The Revolution of the Ram

Uranus, the planet of innovation and radical changes definitely entered Aries on March 12th, 2011 (*1) and it will remain in that sign until May 2018 in the first instance (*2).

Uranus in Aries brings strong changes by highlighting a personal perspective, where individualism plays a dominant role, especially as far as science and society is concerned. 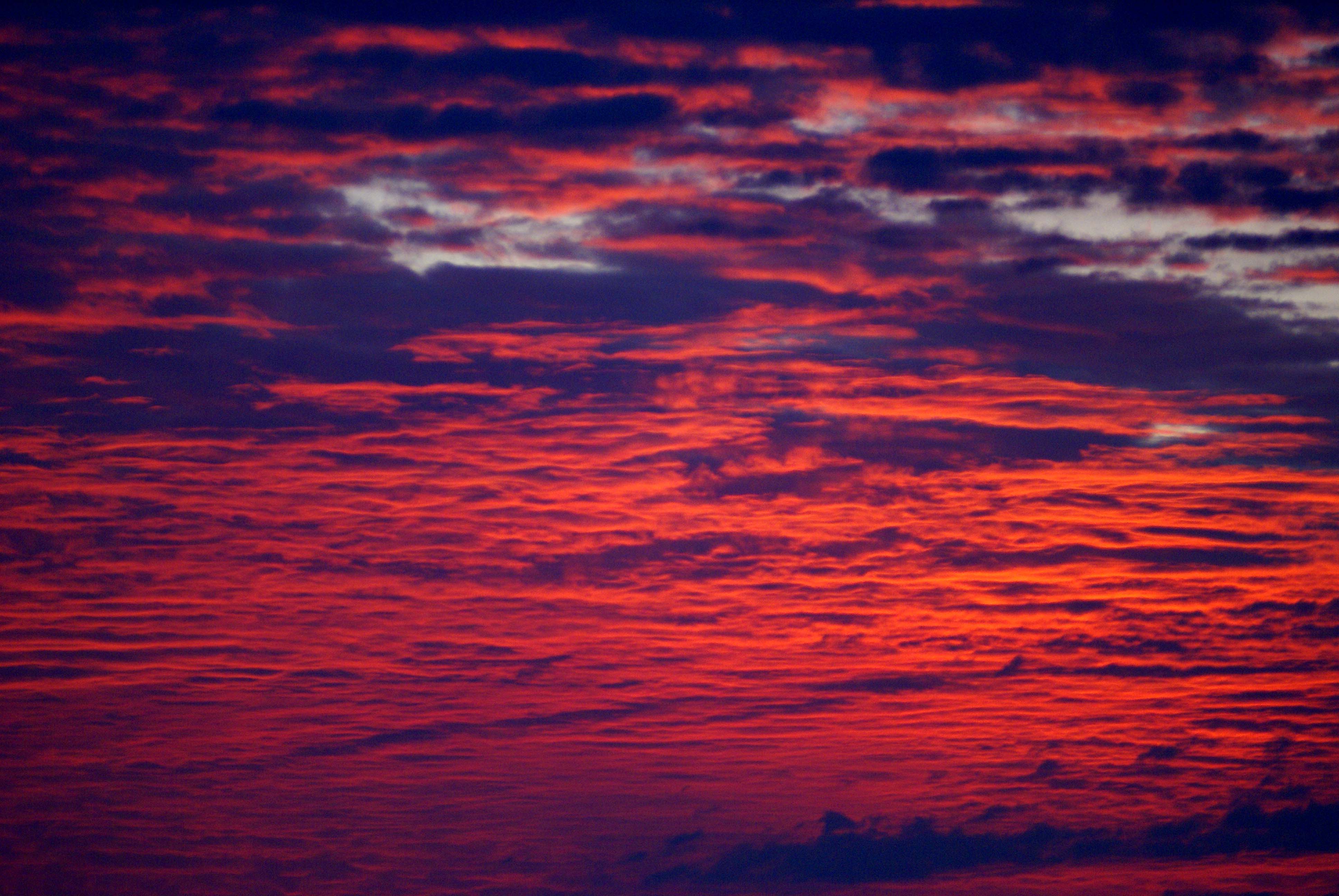 From a collective point of view, the forceful social reforms particular of this transit may have different shades. On one hand, there is a strong tendency to experience sudden events which will stagger the status quo in those communities where the collective rules have denied personal needs excessively; this will open room for approaches and possibilities that were unthinkable before, where individual liberties will have special importance. On the other hand, unsatisfied groups with the conditions of the moment may try to generate strong changes by rejecting indiscriminately styles and customs of the past. The implementation of these transformations may be complicated for some societies, especially during the square involving Uranus and Pluto, which will take place for a certain lapse during this transit, as the struggle between independence and control may produce considerable friction.

The nature of the social transformations may be of 2 types, it can bring a much needed renovation or it can produce chaos. The positive side of the coin implies reforms which take place with courage, enthusiasm and leadership to allow liberties and innovation that enhance the group's quality of life (social security improvements, for example). However, the negative side of the coin brings impulsiveness, violence and political fanatism that can lead to collective madness (such as the nazi movement which was born and developed during the previous transit of Uranus in Aries: 1928-1934). Consequently, the balance between the individual liberties and the ability to cooperate are of capital importance during this period, as well as the proper channelling of every impulse to avoid aggressions, inconsistency and anarchy.

The transit of Uranus in Aries can elevate leaders who motivate and lead to positive changes with their vision, executive ability and actions focused on the wellbeing of the group. However, it is also foreseeable that individualistic "messiahs" appear in the scene and that they appeal to the least evolved corners of their followers' natures to achieve their own personal goals. Everyone should make an effort to distinguish between the leader who can produce a positive reform and the despot who cries out for a change that will give him/her unlimited power; each of us should contribute to support the former (the positive leader) and stop the latter (the despot). In the same way, we should have confidence to bring changes we feel appropriate to the groups we belong to, using our spontaneity as well as our initiative and by avoiding impatience and isolation form the group.

As far as science is concerned, numerous innovations can be expected with an accelerated rhythm, which can produce meaningful advances in a short time, but it can also generate products which have not been thoroughly tested. Some of the areas that will see more development are space exploration, flight, satellite communications, armament, electronic which improves independence (powerful batteries, for example), medical treatments for the circulatory system, as well as the generation and use of energy. Particularly, it is very likely that more people decide to be independent from the traditional energy providers (solar panel installation at the private level, for example). Special care should be given to electricity flow in order to avoid overloads leading to explosions.

Society as a whole will demand more customized and fast responses to its needs, which can motivate really original and opportune solutions, even though it is important to stress that they are properly tested. Additionally, some pending tasks at the social level will have to be tackled with vigour, but changes should not be provoked in a rush to bring worst problems. Each and everyone of us has a role to play as an individual within the group, we cannot renounce our social responsibilities and Uranus in Aries comes to remind us about it.

(*2) Uranus will briefly transit Aries again from November 2018 to March 2019, due to the retrogradation phenomenon.

The planet Uranus was named after Ouranos, the Greek god of the sky.

Uranus as a generational planet

Uranus is one of the exterior planets because it requires an extended period of time to complete its orbit around the Sun and that is why its effects are considered to be generational.

Uranus stays approximately seven years in any given sign.