Neptune is the eight planet from the Sun.

The glyph of Pisces represents two fishes swimming in opposite directions.

The name of this gem comes from the Greek word "amethystos", meaning "non-intoxicating".

Emerald comes from the Greek word "smaragdos", which in ancient French was "esmeralde", meaning green stone. 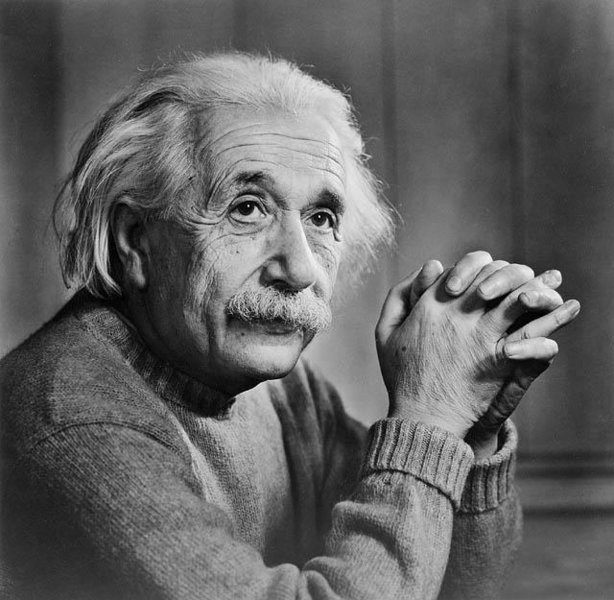 How much Pisces do you have?

If your Sun sign is Pisces, it is quite probable that you think "I believe I am Pisces", as Pisces' motto is "I believe". However, there may be some Pisces in you even if your natal Sun is not in that sign.

The position of the Sun describes our core, our essence (it is not a coincidence that the Sun's symbol is a circle with a dot in the centre!). Therefore, a person born when the Sun was in Pisces can identify with the Fish's attributes in an intuitive and humble manner ... intuition and humbleness are certainly very Piscean! However, every person is a mosaic of energies and each astrological factor represents various facets of our configuration; that is why the Pisces energy can be part of your potential at a different level from the Sun. Some people may have several astrology points in Pisces, while others just have a few or none in this sign.

I will describe in broad brushstrokes what Pisces can mean when it manifests through some astrological variables so you may have an idea.

If your Ascendant is Pisces (a.k.a. Rising sign), you will recognize certain level of imprecision and fluidity in you as far as the way you begin your activities is concerned. In addition, you will tend to present yourself to the world with a lot of empathy.

The Moon can be in any sign of the Zodiac independently of the Sun's position at birth. Consequently, your emotional style may have something of the dreamy expression so characteristic of Pisces, even if, for example, your Sun manifests the practical sense inherent in Capricorn.

If your Sun sign is Aquarius, Pisces or Aries, then it is possible that Mercury was in Pisces when you were born and this will grant you an intuitive mind as well as rather diffuse communication style (for example, a person with the Sun in Aries can be executive, but he/she will tend to express his/her ideas in an imprecise way if Mercury is in Pisces). Likewise, if your Sun sign is Capricorn, Aquarius, Pisces, Aries or Taurus, it is probable that Venus is in Pisces in your birth chart, which will influence you to manifest a strong sensitivity in your personal relationships and to value unconditional devotion in them, even if you have a rather grounded essence (e.g. a Sun in Taurus).

The planet Mars can manifest in your case through Pisces no matter what your Sun sign is and if so, you will have good energy levels to defend others and you will tend to reaffirm yourself through spiritual activities. Analogously, Jupiter can be in Pisces in your natal chart independently of your Sun sign, which will express enjoyment of activities that imply fantasy or a mystical hue (even though you may tend to sacrifice what entertains you for helping someone), as well as authority exertion with an indulgent sense. If Saturn is in the sign of Fish in your birth chart, you will try to assume responsibilities by adapting to the circumstances and sometimes absorbing more than you need to; in addition, you will acquire experience through your spiritual vision and the acceptance of your environment.

If you belong to the generation of people born under Uranus in Pisces, you will tend to promote changes that imply spiritual development and/or help other people compassionately.

The essence of Pisces is to transcend through intuition and a holistic approach, which can be expressed through any of the areas referred above and at different levels, both positive and not so evolutionary, depending on your birth chart as a whole and your free will.

You can make good use of the best Pisces can give you in the area where you have received that energy, but it will all depend on the conscious choices you make. The need to go beyond what is tangible can lead to confusion or to deceptive processes, but it can also provide a thorough understanding which includes all facets and levels that form the whole.

Do you recognize something of Pisces in you?

The feet, the ganglia and the lymph nodes.